Other Books in Series

This is book number 3 in the Miss Marple Mysteries series.

In this exclusive authorized edition from the Queen of Mystery, the iconic Miss Marple must investigate the case of a girl found dead.

It’s seven in the morning. The Bantrys wake to find the body of a young woman in their library. She is wearing an evening dress and heavy makeup, which is now smeared across her cheeks. But who is she? How did she get there? And what is the connection with another dead girl, whose charred remains are later discovered in an abandoned quarry?

The respectable Bantrys invite Miss Marple into their home to investigate. Amid rumors of scandal, she baits a clever trap to catch a ruthless killer.

Agatha Christie is the most widely published author of all time, outsold only by the Bible and Shakespeare. Her books have sold more than a billion copies in English and another billion in a hundred foreign languages. She died in 1976, after a prolific career spanning six decades.

“Agatha Christie has made it awfully hard for the rest of us, because whenever we think of a clever twist—she’s already done it.”
— Elizabeth Peters, New York Times bestselling author of the Amelia Peabody novels

“Professional detectives are no match for elderly spinsters… it is hard not to be impressed.”
— Times Literary Supplement (London)

“One of the most ingeniously contrived of all her murder stories.”
— Birmingham Post 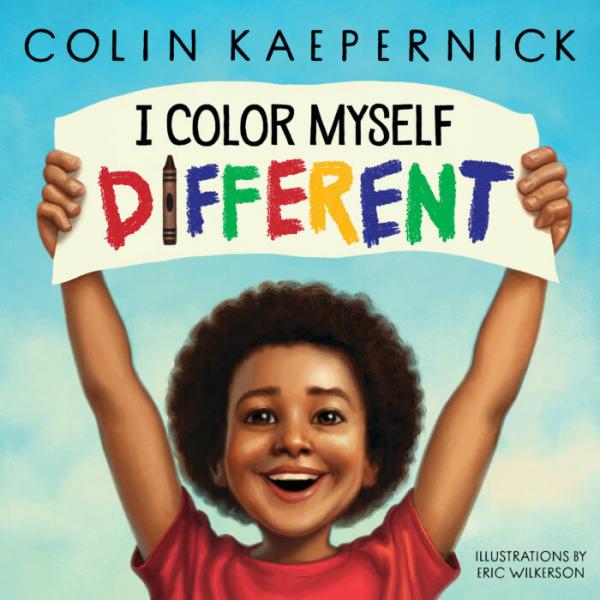