Acclaimed author Margarita Engle tells a “deeply felt and engrossing” (Horn Book Magazine) story of love in a time of hunger inspired by her own family’s struggles during a dark period in Cuba’s history.

The people of Cuba are living in el período especial en tiempos de paz—the special period in times of peace. That’s what the government insists that this era must be called, but the reality behind these words is starvation.

Liana is struggling to find enough to eat. Yet hunger has also made her brave: she finds the courage to skip a summer of so-called volunteer farm labor, even though she risks government retribution. Nearby, a quiet, handsome boy named Amado also refuses to comply, so he wanders alone, trying to discover rare sources of food.

A chance encounter with an enigmatic dog brings Liana and Amado together. United in hope and hunger, they soon discover that their feelings for each other run deep. Love can feed their souls and hearts—but is it enough to withstand el período especial?

Margarita Engle is the Cuban American author of many books including the verse novels Rima’s Rebellion; Your Heart, My Sky; With a Star in My Hand; The Surrender Tree, a Newbery Honor winner; and The Lightning Dreamer. Her verse memoirs include Soaring Earth and Enchanted Air, which received the Pura Belpré Award, a Walter Dean Myers Award Honor, and was a finalist for the YALSA Award for Excellence in Nonfiction, among others. Her picture books include Drum Dream Girl; Dancing Hands; and The Flying Girl. Visit her at MargaritaEngle.com.

* “Engle’s words masterfully convey an evergreen human truth: that, in the end, we want to be able to live and love to our hearts’ content. A deeply touching read that will stay with readers long after they turn the last page.”
— Kirkus Reviews, STARRED Review

* "The first poem sets the tone immediately with its arresting opening line . . . and as readers dig deeper into the story of Liana, Amado, and their canine “Cupid,” Engle’s words evocatively depict how love can thrive even under the harshest conditions."

* "[Engle] doesn't back down from the harrowing depiction of this very real time . . . leaving the reader with a mix of melancholy and luminous hope. Two Cuban teens scavenge for food and hope in this harrowing novel in verse."
— Shelf Awareness, Starred Review

"At its heart, this is a tender love story, lyrically presented in alternating poetic voices . . . A deeply felt and engrossing look at a time when the grandparents lived “on a menu of memories” while the new generation survived “on nothing / but wishes.”
— The Horn Book Magazine

"The grinding, helpless reality of life with gnawing hunger is vividly conveyed through Liana’s and Amado’s voices . . . The irony of the impending Games . . . is keenly drawn. . . more memorable to readers will be the way two young people manage to survive, create, and find love amid fear and deprivation."
— BCCB
Celebrate
Children's Book World’s 35th Anniversary
with a donation to
Readers & Writers Rock!,
providing free new books to underserved children throughout Los Angeles County. 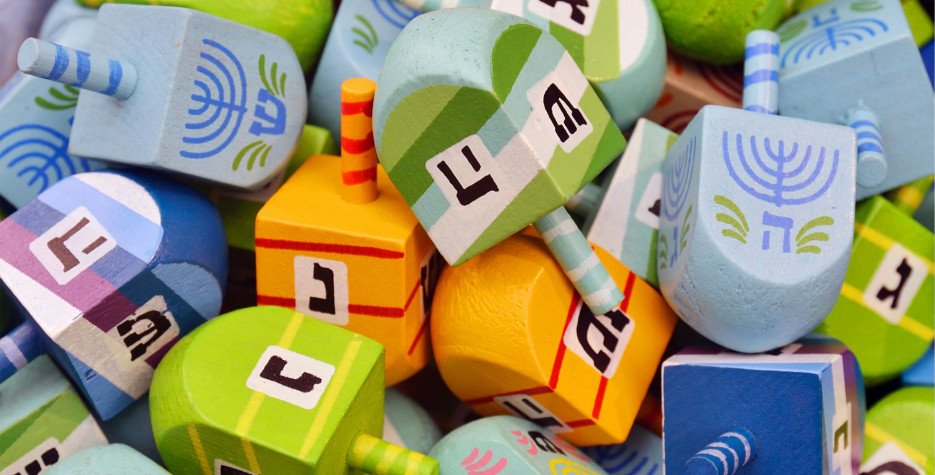