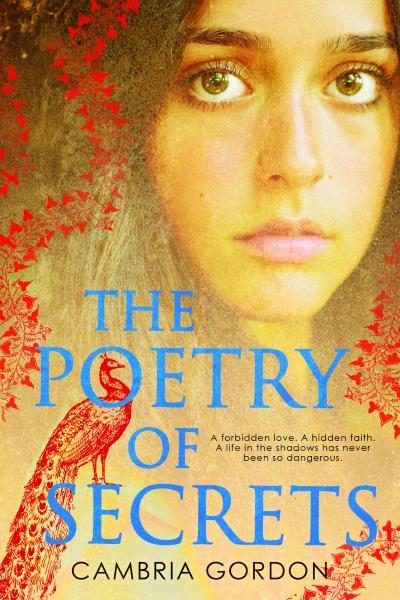 JOIN THE VIRTUAL LAUNCH CELEBRATION FOR
THE POETRY OF SECRETS
FEATURING AWARD-WINNING AUTHOR CAMBRIA GORDON
IN CONVERSATION WITH NEW YORK TIMES BESTSELLING AUTHOR
MONICA HESSE (THEY WENT LEFT; GIRL IN THE BLUE COAT)
FEBRUARY 2, 2021  -  5:00 PM (PST) / 8:00 PM (EST) VIA ZOOM
CLICK HERE TO REGISTER TO ATTEND
All pre-ordered copies of The Poetry of Secrets will be signed  by the author (with no personalizations). Signed pre-ordered books will be available for pickup or to be shipped on or after February 2nd. 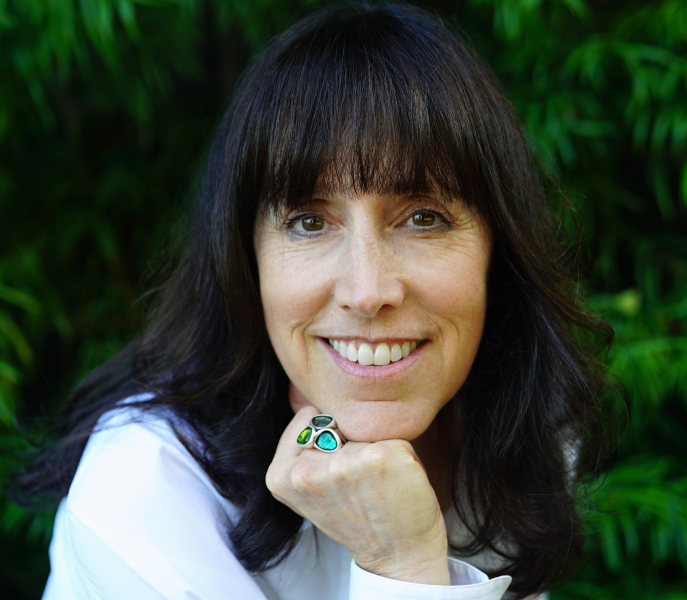 CAMBRIA GORDON is the coauthor of the award-winning The Down-to-Earth Guide to Global Warming, winner of the National Green Earth Book Award. She has written for Los Angeles Times Magazine, Boys' Life, Parent Guide News, and The Jewish Journal of Los Angeles.
About The Poetry of Secrets: As a young woman in 1481, Trujillo, Spain, Isabel should be overjoyed that the alguacil of the city wants to marry her, especially since she and her family are conversos -- Jews forced to convert to Catholicism -- leaving them low in the hierarchy of the new Spanish order. Yet she longs to pursue an independent life filled with poetry and a partner of her own choosing: Diego Altamirano, a young nobleman whose family would never let him court someone with tainted blood like hers.

But Isabel's biggest secret is this: Though the Perezes claim to be New Christians, they still practice Judaism in the refuge of their own home. When the Spanish Inquisition reaches Trujillo, determined to punish such judaizers, Isabel finds herself in more danger than she ever could have imagined. Amid the threat of discovery, she and Diego will have to fight for their lives in a quest to truly be free.

A timeless love story about identity, religious intolerance, and female empowerment, The Poetry of Secrets will sweep readers away with its lush lyricism and themes that continue to resonate today.

The Poetry of Secrets (Hardcover)

All pre-ordered copies of The Poetry of Secrets will be signed  by the author (with no personalizations). Signed pre-ordered books will be available for pickup or to be shipped on or after February 2nd.

The acclaimed New York Times bestselling tour de force historical mystery from Monica Hesse, the award-winning author of Girl in the Blue Coat.
Germany, 1945. The soldiers who liberated the Gross-Rosen concentration camp said the war was over, but nothing feels over to eighteen-year-old Zofia Lederman.