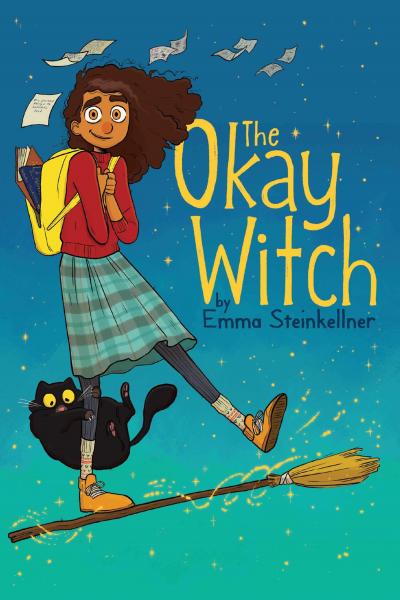 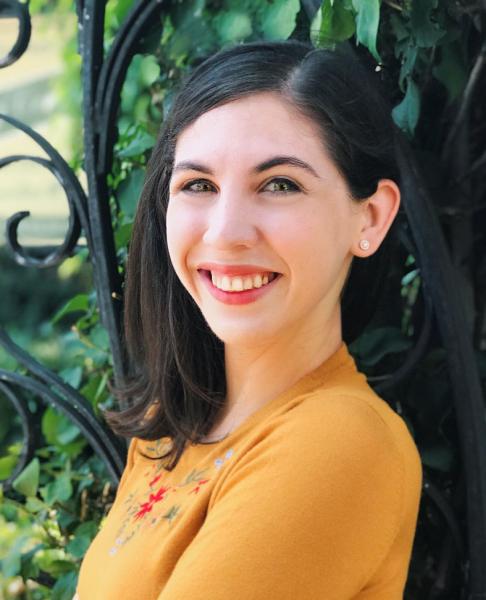 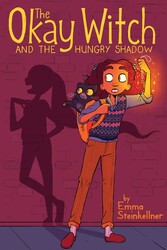 Is your school interested in attending our event with author Emma Steinkellner?
Click here to let us know.
Public invited with book purchase from Children's Book World.
About the author: Emma Steinkellner is an illustrator, writer, and cartoonist living in Los Angeles, California. She is a graduate of Stanford University and the illustrator of the Eisner-nominated comic Quince. She is the author and illustrator of The Okay Witch graphic novel series.
About The Okay Witch:  Thirteen-year-old Moth Hush loves all things witchy. But she’s about to discover that witches aren’t just the stuff of movies, books, and spooky stories. When some eighth-grade bullies try to ruin her Halloween, something really strange happens. It turns out that Founder’s Bluff, Massachusetts, has a centuries-old history of witch drama. And, surprise: Moth’s family is at the center of it all! When Moth’s new powers show up, things get totally out-of-control. She meets a talking cat, falls into an enchanted diary, and unlocks a hidden witch world. Secrets surface from generations past as Moth unravels the complicated legacy at the heart of her town, her family, and herself. In this spellbinding graphic novel debut, Emma Steinkellner spins a story packed with humor and heart about the weird and wonderful adventures of a witch-in-progress.- A School Library Journal Best Graphic Novel of 2019
About The Okay Witch and the Hungry Shadow: Moth Hush is starting to settle into her newfound witch heritage and powers, but life at school continues to be rough. Even her best friend, Charlie, doesn’t entirely understand what it’s like for her to always be the one who gets mocked, and things only get worse when Moth’s mom starts dating one of the dorkiest teachers in the school! Then Moth gets hold of a mysterious charm that can unleash another version of herself—one who is confident, cool, and extremely popular. What could possibly go wrong? - “A satisfying, brilliant sequel, solidifying Steinkellner’s reputation as a graphic novelist to watch.” —School Library Journal (starred review)

The Okay Witch and the Hungry Shadow

The Okay Witch and the Hungry Shadow