The hardcover box set of #1 New York Times bestselling novel PAX and its follow-up, PAX, JOURNEY HOME—two timeless tales of a boy and a fox.

Pax and Peter have been inseparable ever since Peter rescued him as a kit. But one day, the unimaginable happens: Peter's dad enlists in the military and makes him return the fox to the wild. At his grandfather's house, three hundred miles away from home, Peter knows he isn't where he should be—with Pax. He strikes out on his own despite the encroaching war, spurred by love, loyalty, and grief, to be reunited with his fox.

It’s been a year since Peter and his pet fox, Pax, have seen each other. Once inseparable, they now lead very different lives. Pax and his mate, Bristle, have welcomed a litter of kits they must protect in a dangerous world. Meanwhile Peter—newly orphaned after the war, racked with guilt and loneliness—leaves his adopted home with Vola to join the Water Warriors, a group of people determined to heal the land from the scars of the war. But now, due to a series of events, both boy and fox find themselves on journeys toward home, healing—and each other, once again.

“A deftly nuanced look at the fragility and strength of the human heart.”—Kirkus (starred review) 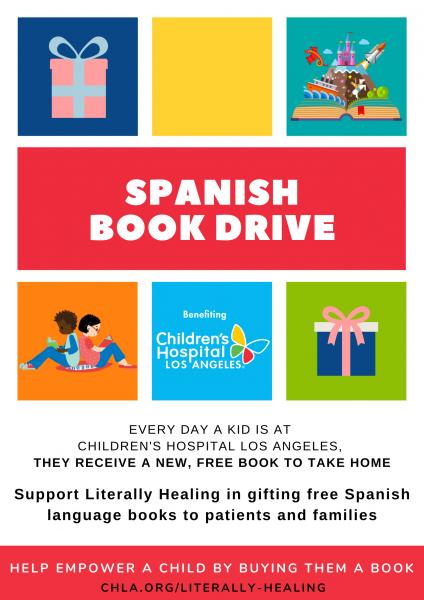 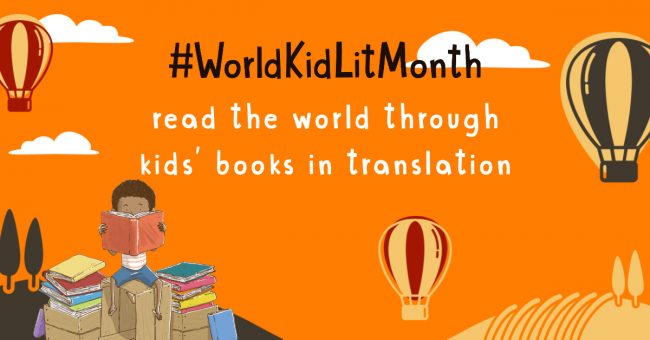 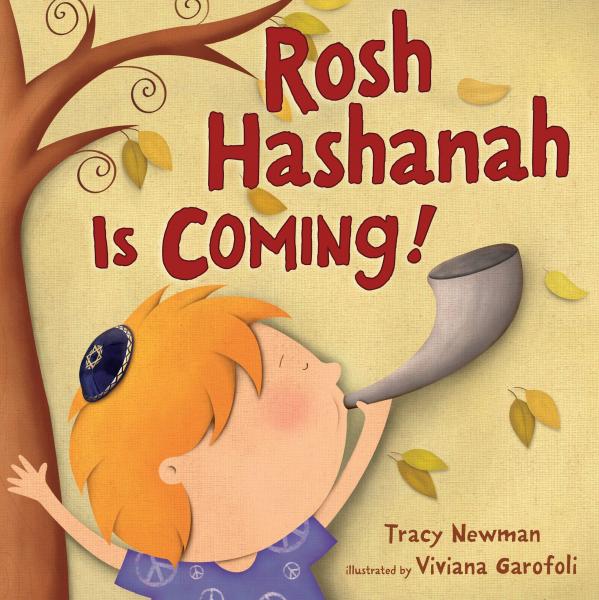